Since beginning his professional photography career in 2008, Canon Ambassador Christian Walgram has become one of the leading names in European sports photography. His dynamic and often intimate shots cover everything from Alpine skiing to football and motorsports. Here you can read more about Christian and be inspired by his pictures – and don't forget to join our live webinar with Christian on June 10th! Christian's work captures the speed and intensity of sport, while also often focusing on the drama of human expressions. Capable of shooting both highly stylised images and grounded portraits, his work shows both skill and diversity.

Christian was born in 1981 in Schöder, Austria, a rural municipality that offered him a lovely childhood, but few options for future employment. He cultivated an interest in photography at an early age, and his first camera, a small Canon compact, proved to be the gateway into a lifelong fascination for creating images.

After studying at the BORG Murau federal high school, he served in the Austrian Army for four years. During this time, he started to consider his interest in photography as a potential career. "I'd pursued it as a hobby before, so I took some workshops in street photography, portraits and sports," Christian remembers. As a keen athlete himself, he found himself naturally drawn to the latter. "I used to be a sportsman and it's what I love to shoot: football, cycling, skiing." 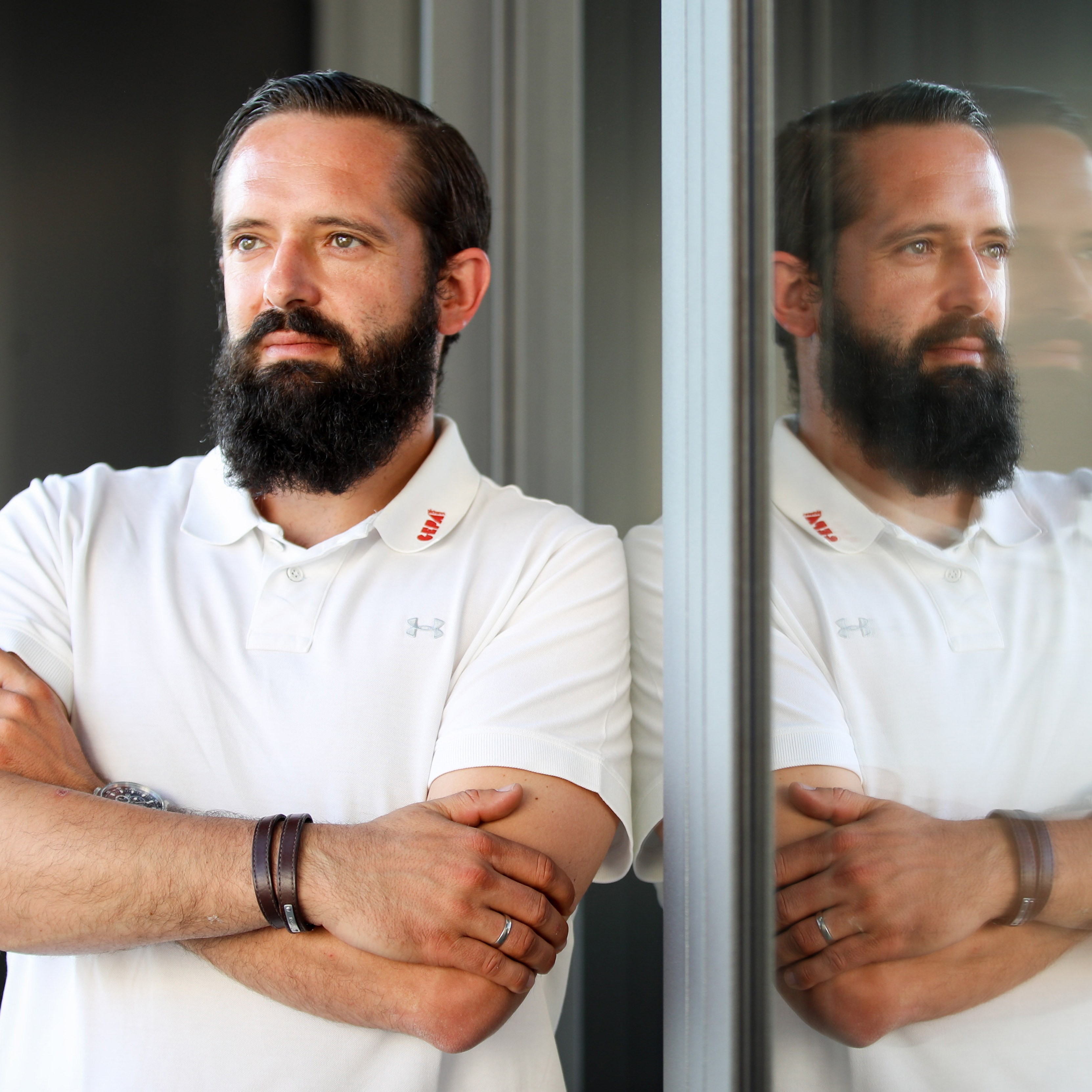 After leaving the army, he found work with sports photography agency GEPA Pictures on its picture desk. After a year and a half, however, he realised his true interest was in getting behind the lens. Staying with GEPA, his first professional assignment was a football match in 2008 in Graz, Austria, which he shot using a Canon EOS 1D Mark II.

Today, Christian covers a wide variety of sports for GEPA, but specialises in football and Alpine skiing – a job that has meant taking to the slopes himself. "I love to ski," he says. "I'm pretty good at it now. For Alpine ski photography, it's necessary to ski down to some of the positions. You walk up and ski down – it's much easier on the way down!" 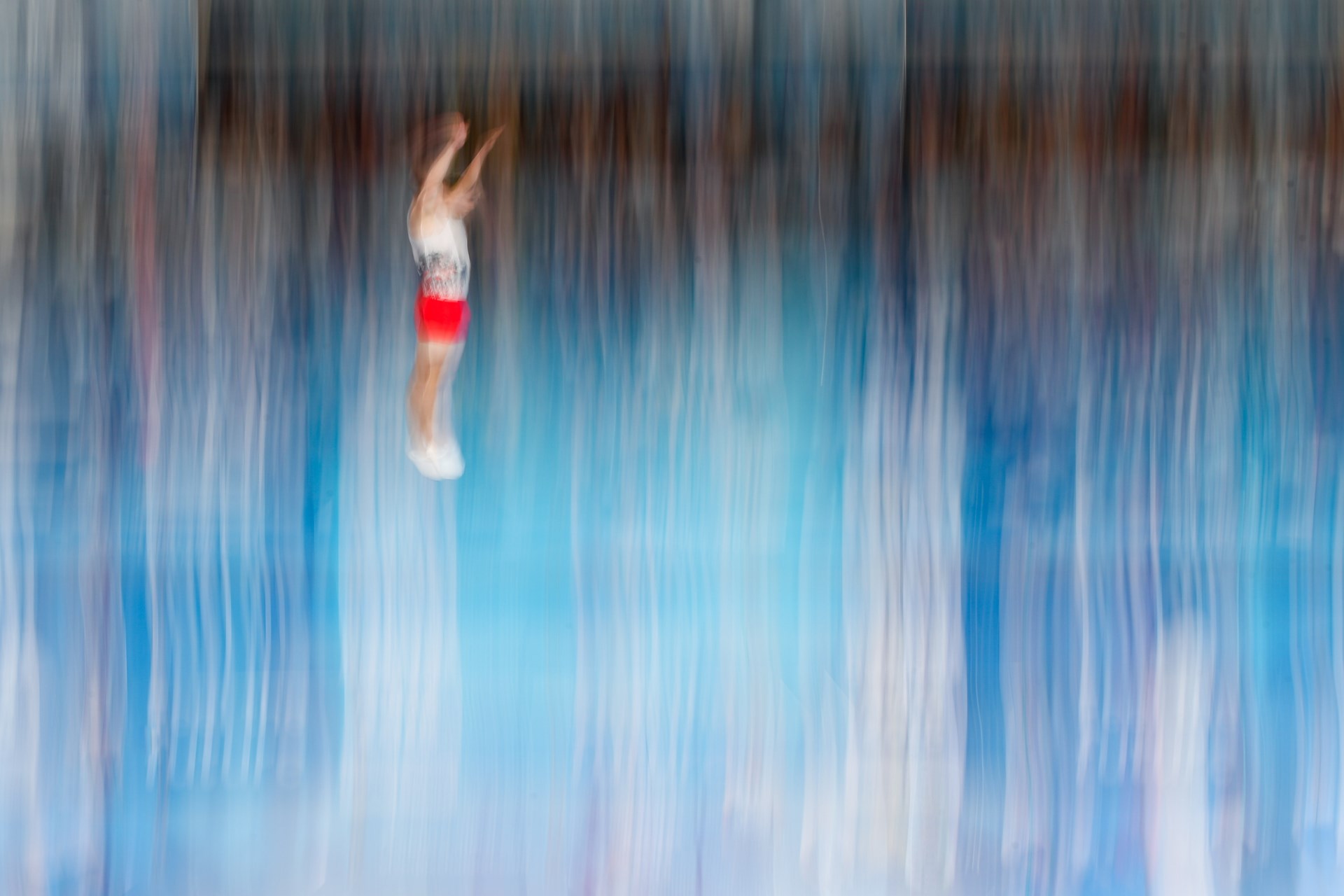 Through skiing, he captured one of his most celebrated images – a shot of Czech skier Ondrej Bank crashing mid-run during a high-profile competition. The photograph won Christian first prize in the Sports – Singles category at the 2016 World Press Awards.

As well as offering him the chance to shoot sports events around the world, Christian says that his work with GEPA offers him true variety as a photographer, which is what he loves. He says, "I get the chance to shoot a lot of different sports and no day is like another." 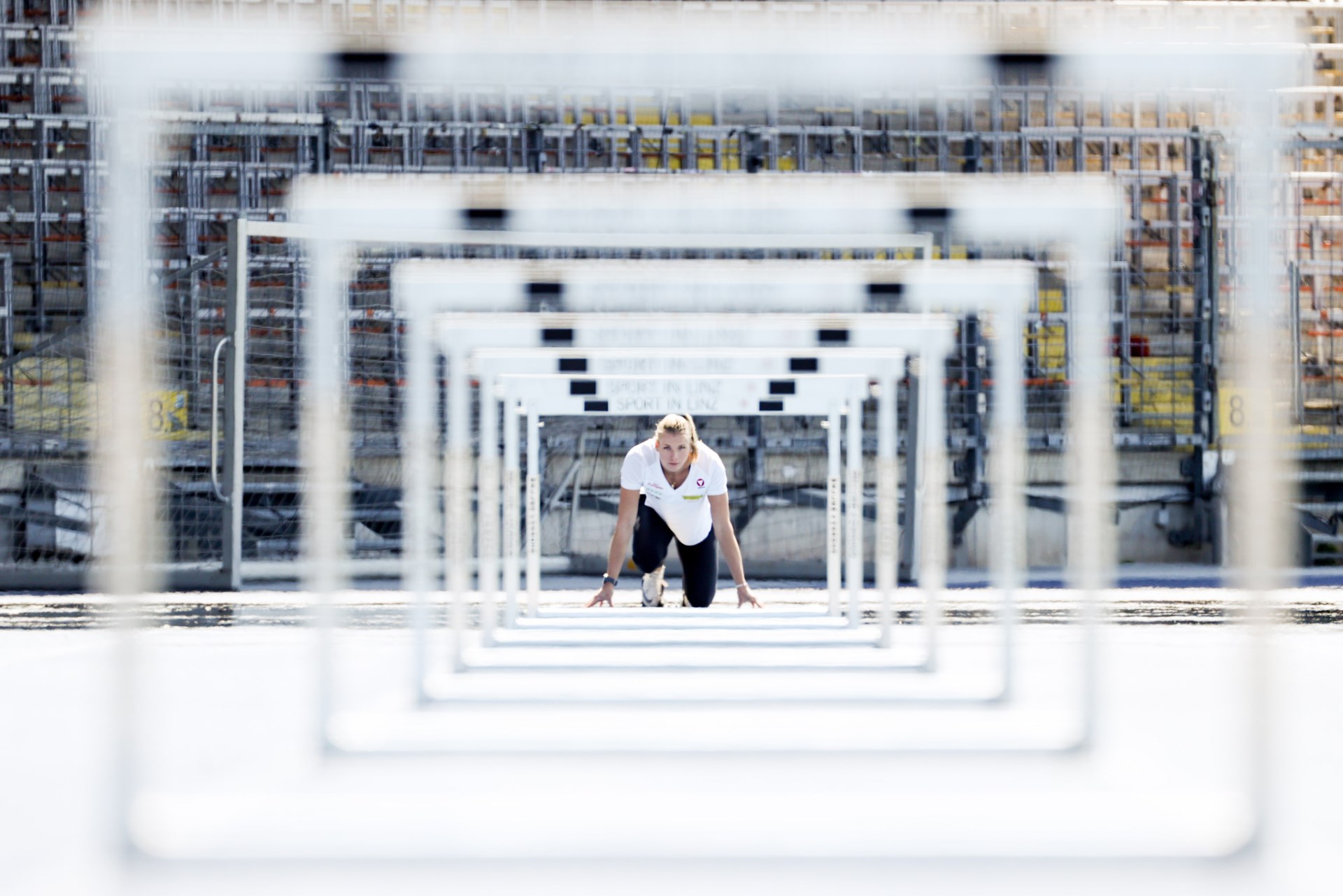 In a shoot with Austrian athlete Cerena Preiner, who specialises in the heptathlon, Christian chose to show her framed through a line of hurdles. Taken on a Canon EOS 1D X Mark III with a Canon EF 200-400mm f/4L IS USM Extender 1,4x lens at 400mm, 1/1000 sec, f/4 and ISO250. © GEPA pictures/Christian Walgram

What is your photographic philosophy?
"It doesn't matter what the assignment is, my goal is always to get the best picture possible and to tell the story. That's what I try to do every day."

What makes a powerful sports photo for you?
"It must show how spectacular the sport is – for example, I play a lot with long shutter speeds to capture the speed of a sport. But the most important thing is to find a special angle – that's what always keeps pushing me forward. Going year by year to the same courses, I always try to find new and different angles."

Do you have any other specialist areas of photography outside of sports?
"I shoot 90% sports photography. I also take some portraits, but most of those are related to sports too. I really love to take portraits and behind-the-scenes shots, they help me really tell the story of the athletes and to get to know them. I make friends with a lot of them. It's kind of a family, which helps me to understand them and anticipate what they might do."

You won the World Press Photo, Sports – Singles in 2016, with your photograph of skier Ondrej Bank. How did that feel?
"I was at a racecourse in Chamonix in France on a beautiful sunny day and one of my colleagues called me. I thought, 'I'll call him back later', but then my phone started going crazy. When someone said I had won a World Press Photo award, I thought it was a joke at first! I just couldn't believe it. It was not an easy shot as it was on a turn and you couldn't see the skiers, so I had to anticipate where Bank would appear. The light that day was beautiful, the snow and sun was fantastic. I was shooting with the Canon EF 800mm f/5,6L IS USM lens and it was a full-frame shot." 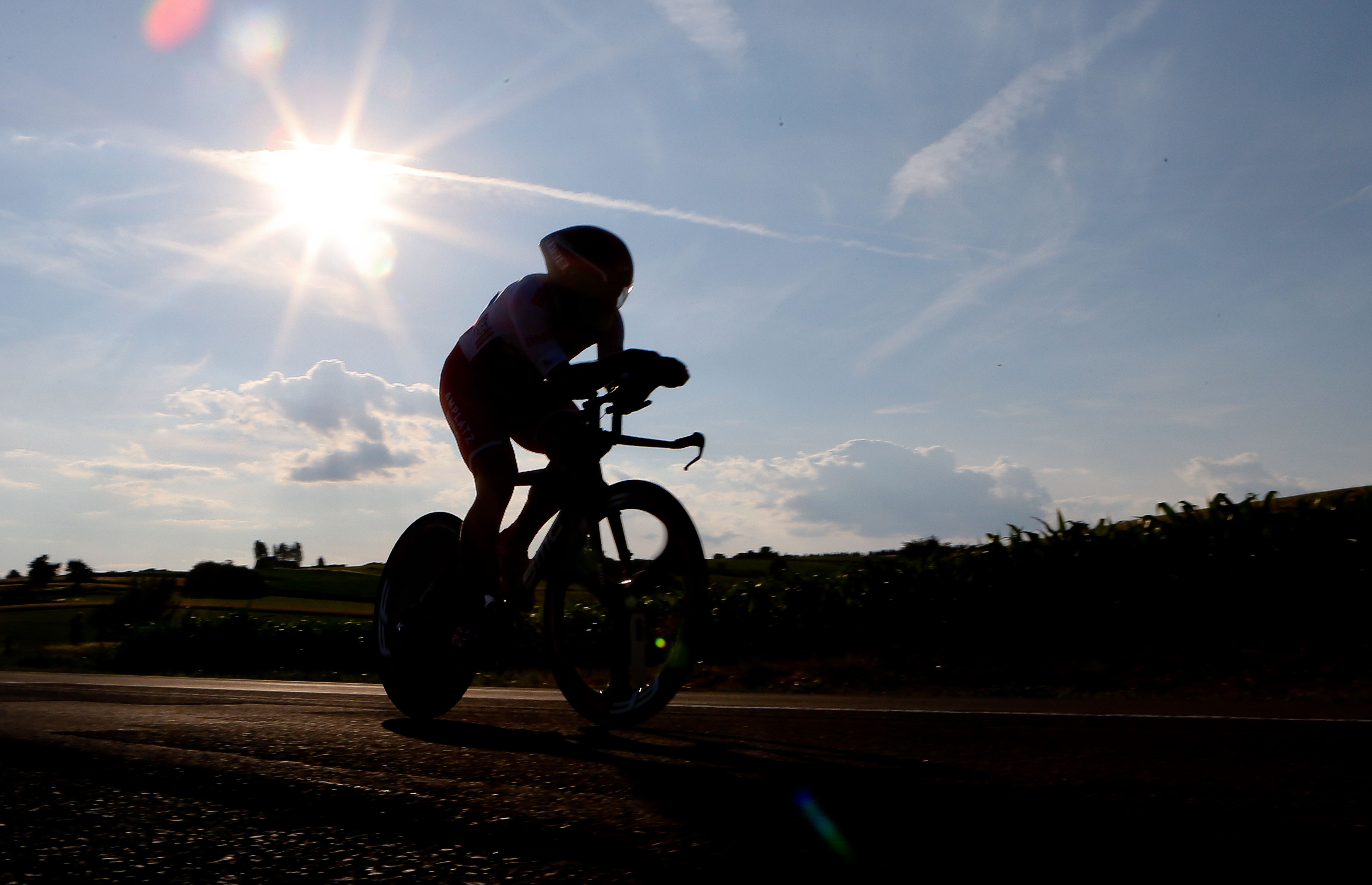 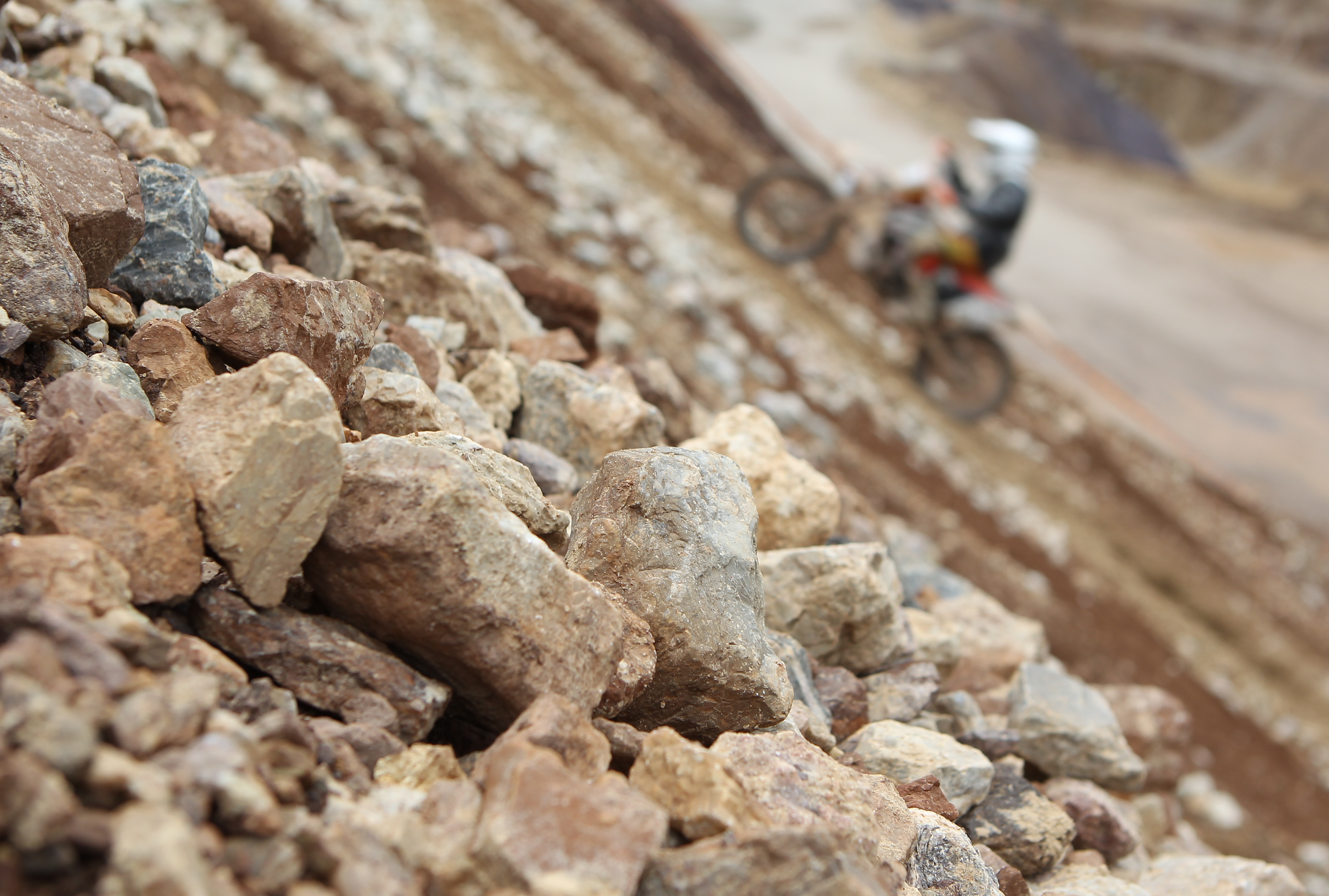 One thing I know

"The single most important thing is to learn how to use your gear. Really get to know it. If you're on an assignment then it's too late to learn about a camera – you should be able to photograph in your sleep! When you're on assignment, you must be thinking about the image and not the settings. So learn your camera gear, go out and shoot, shoot, shoot." – Christian Walgram. 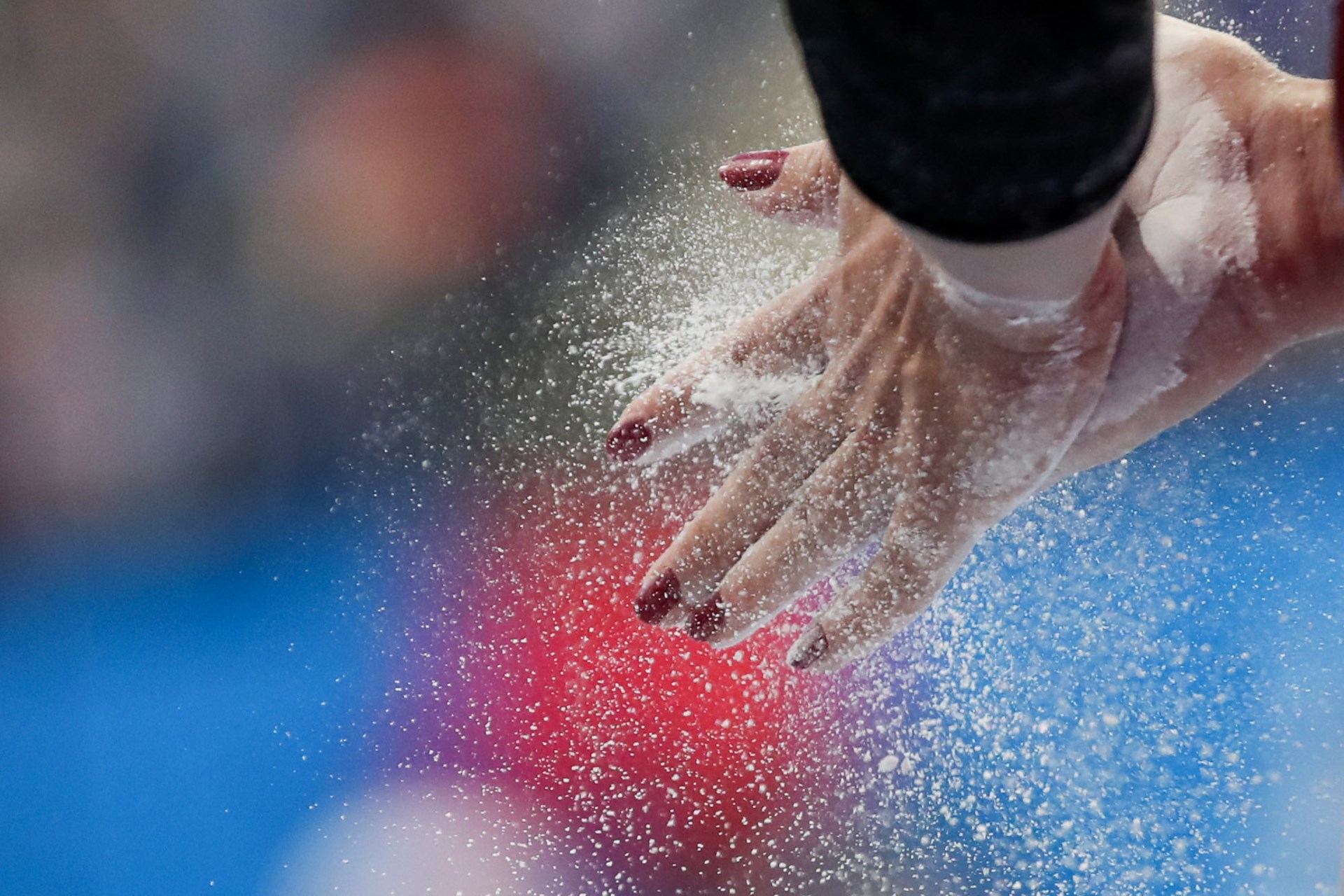 Welcome to a live webinar with Christian Walgram!

We want to invite you to a live webinar about sports photography with the sports photographer and Canon ambassador Christian Walgram! Learn how to capture the right sports moment, get tips on what gear you need and ask all your questions live.

Take the opportunity to ask all your questions about sports photography to Christian in the Q&A. The event is free of charge, will be held in English, and is in collaboration with Canon. 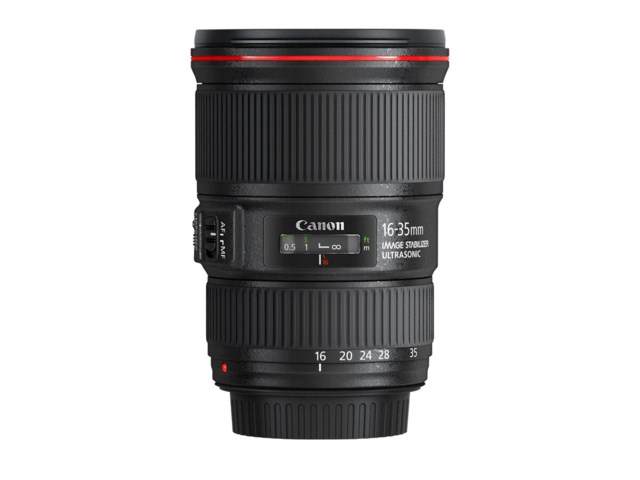 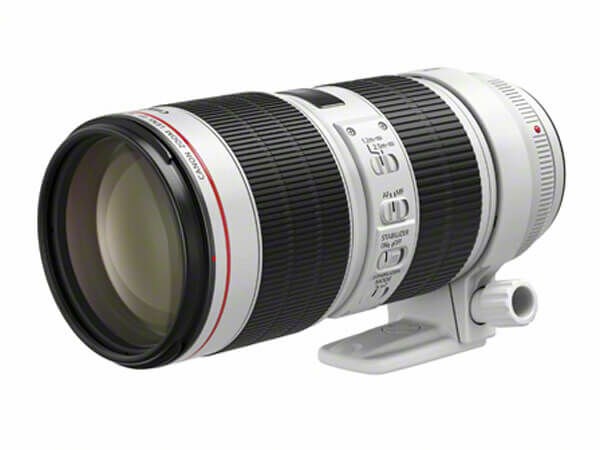 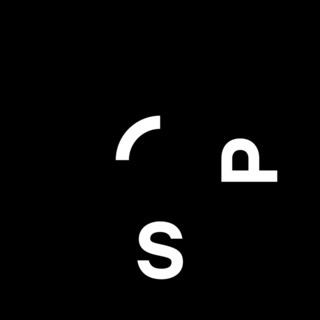